All for Joomla The Word of Web Design
Skip to content

Fernando Santos, Portugal coach and European champion in 2016, played/worked 21 years for Estoril Praia, firstly as a player and then as it´s head coach. The “Engineer” is one of the living symbols of Estoril Praia, where he started with only 18 years of age.

“I feel Estoril as if it was mine!” 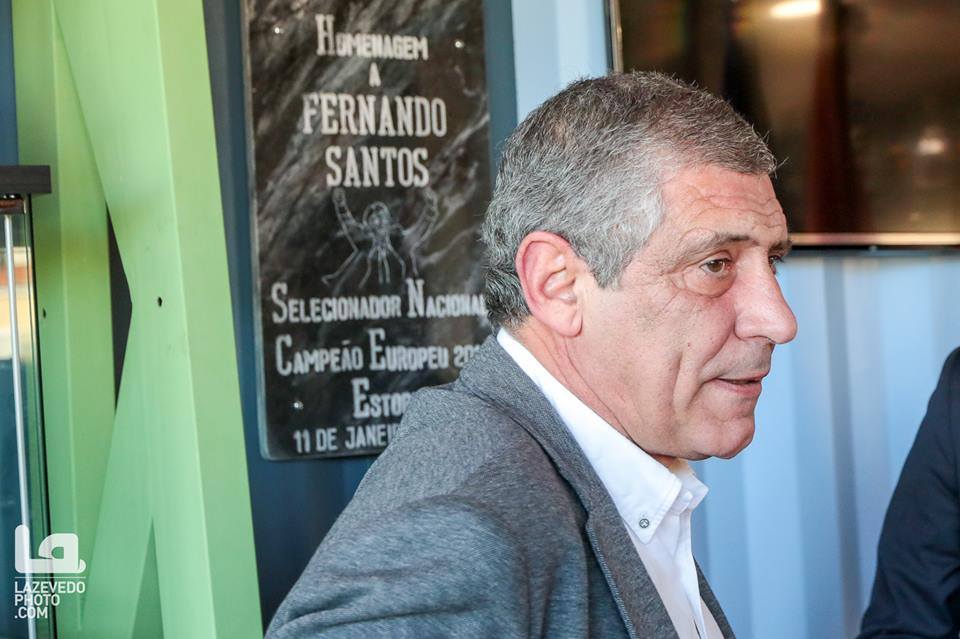 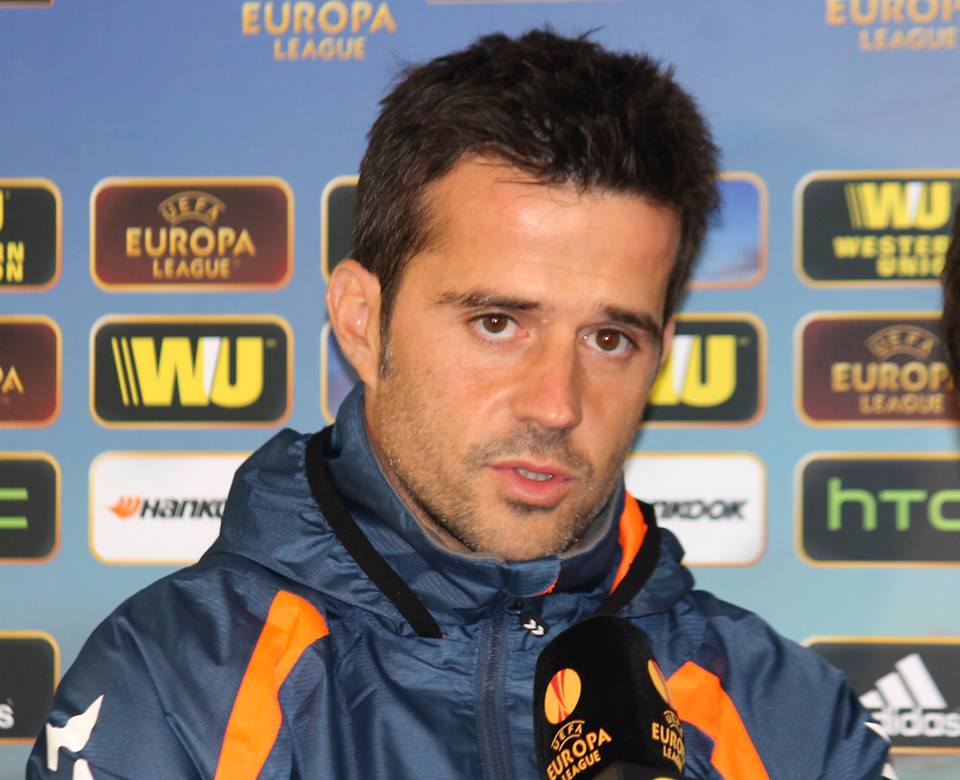 Marco Silva, Everton’s current Premier League coach. Marco arrived at Estoril Praia in 2005, played five seasons on the professional league and became Estoril Praia Sports Director in 2011. That season, a bad start of the club results forced Marco Silva to take over as coach. From there it was always up. It took the team to the first division and secured the first presence of Estoril Praia in the European League. After three years coaching Estoril Praia, Marco Silva signed with Sporting Clube de Portugal, having won a Portuguese Cup.

“I feel this club as a family. It was here that I chose to finish my professional player career and it is at Estoril that I owe the beginning of my coaching career “

“I miss Estoril Praia. Those were good times for me. It was my youth years and Estoril Praia gave me a good football base. I liked to train on the beach, it was a lot of fun” 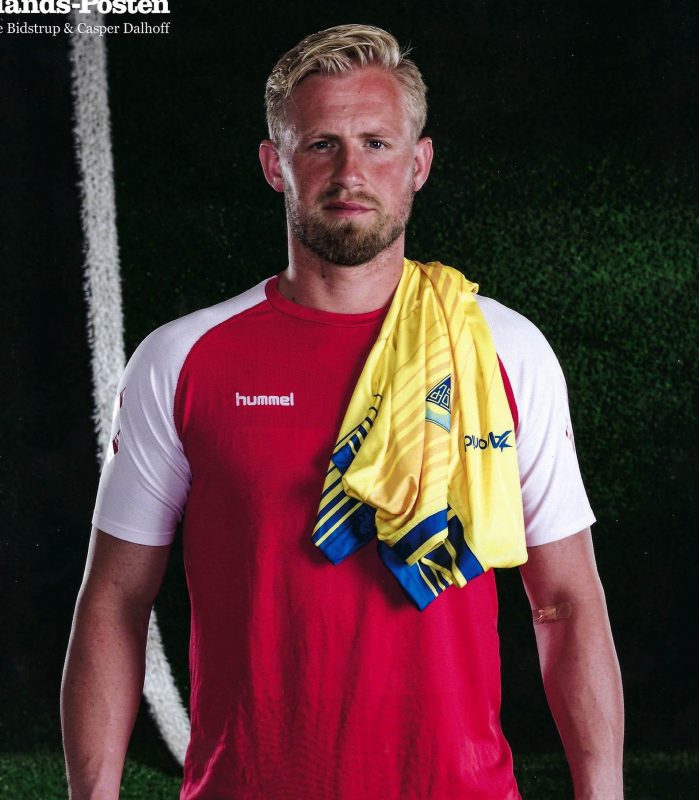